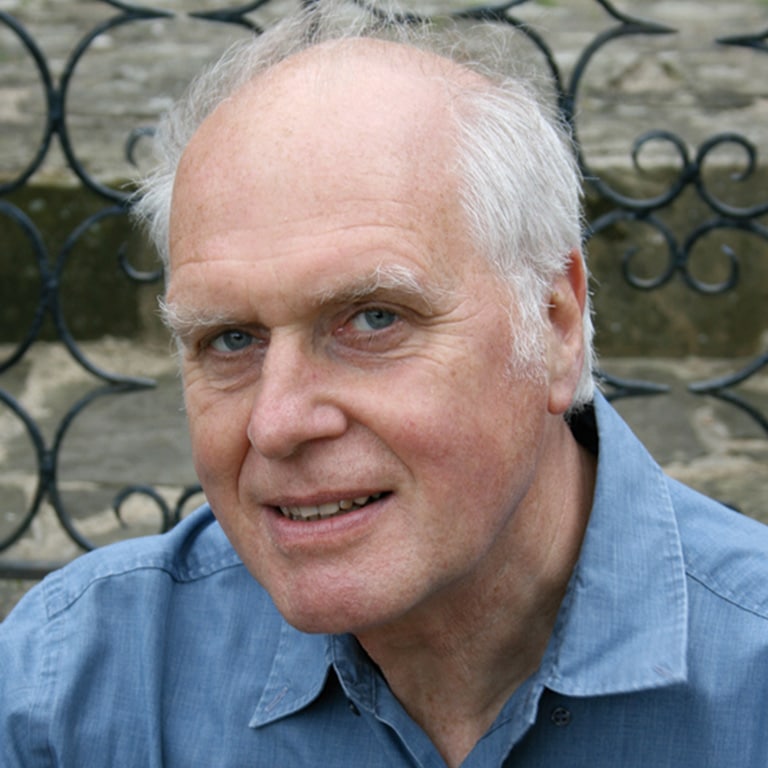 Director and Co-Founder of the Human Givens approach

Ivan Tyrrell worked for many years as a psychotherapist (specialising in brief therapy for depression and anxiety). He now spends most of his time lecturing and writing.

In 1992 he and a group of psychologists and psychotherapists established the European Therapy Studies Institute (ETSI), whose aim was to discover why some psychotherapy approaches appeared to work and others didn’t. ETSI quickly gained several hundred members from a wide variety of professions whose support enabled them to publish a journal, The Therapist, the forerunner of the Human Givens journal.

The human givens approach to psychotherapy and psychology developed out of the work and research of this group as they endeavoured to bring greater clarity to the way people who become depressed, anxious, traumatised or addicted are helped, as well as making such help more reliably effective.

Ivan is also co-author with Joe Griffin of numerous, influential titles, including:

and five ground-breaking monographs on psychology and counselling including The APET model: patterns in the brain, which brings cognitive behavioural therapy (CBT) and SFBT approaches into line with new scientific discoveries about how the brain works, and The Shackled Brain: how to release locked-in patterns of trauma and Hypnosis and Trance States which gave the first psychobiological explanation for hypnosis.

Other titles include: The Survival Option, published by Jonathan Cape and Back from the Brink: Coping with stress, published by Virgin Books, which he co-wrote with Nick Leeson.

He is a founder member of The Conciliators Guild.

Receive all the latest news, course information and special offers by signing up to our newsletter