What did Thomas Edison, Kurt Cobain, Oscar Wilde, Lord Byron, Jules Verne, Che Guevara, James Dean, Clark Gable, Picasso, Mark Twain and Sir Walter Raleigh have in common? According to psychiatrist Professor Michael Fitzgerald, of Dublin’s Trinity College, they all had attention deficit hyperactivity disorder (ADHD) – and it was this disorder that allowed their creative geniuses to flourish.

“The same genes that are involved in ADHD can also be associated with risk-taking behaviour. While these urges can be problematic or even self-destructive – occasionally leading people into delinquency, addiction or crime – they can also lead to earth-shattering breakthroughs in the fields of the arts, science and exploration,” Professor Fitzgerald told the 2010 annual meeting of the Royal College of Psychiatrists’ Faculty of Academic Psychiatry at Keele University.

“People with ADHD have symptoms of inattentiveness, but they often also have a capacity to hyperfocus on a narrow area that is of particular interest to them. Clearly, ADHD is not a guarantee of genius, but the focused work rate that it produces may enable creative genius ADHD and creative genius to flourish. For example, Kurt Cobain – who we know was prescribed the anti-hyperactivity drug Ritalin as a child – had an amazing ability to focus on writing music.”

Professor Fitzgerald’s research has led him to identify ADHD as a recurring factor in the creative genius of many historic figures. He argues, “The best evidence we have suggests that Lord Byron had ADHD. He had a turbulent life – at school he was often in trouble, and as an adult he engaged in criminal activities and was eventually forced to flee the country. But he was also the greatest lyric poet in the English language. Similarly, Sir Walter Raleigh was a reckless character. But his insatiable quest for new stimulation and risk-taking behaviour also made him a famous soldier, adventurer and explorer.

“There is a considerable stigma surrounding ADHD, and people tend to focus on the negatives of the disorder. But we should balance this by remembering that ADHD can, in the right circumstances, be a fertiliser helping to generate a seed of untapped potential in a person.”

This article first appeared in the Human Givens Journal Vol 17, No. 2, 2011. Each issue of the Journal is jam-packed with thought-provoking articles, interviews, case histories, news, research findings, book reviews and more. In order to maintain its editorial independence, the journal doesn’t take advertising – which means it depends on  new readers and subscribers. If you enjoy the articles on our websites, why not take out a subscription or buy a back issue today … 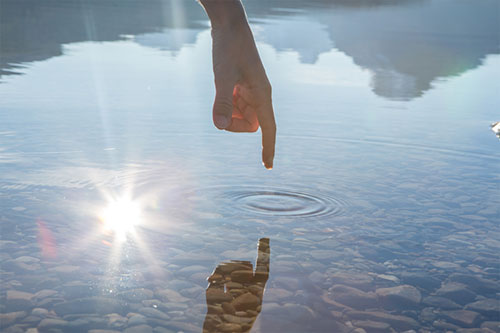 FREE
Rated 4.60 out of 5 based on 20 customer ratings
View course

Rated 4.47 out of 5 based on 49 customer ratings
View course
Diploma linked 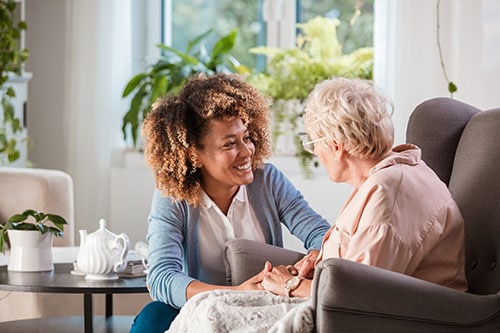 Gain a powerful toolkit of precisely-targeted strategies and flexible language skills with wide-ranging applications on this 2-day course...
£384.00
Rated 4.83 out of 5 based on 53 customer ratings
View course