Kindness to others reduces social anxiety

For a study, researchers divided 115 students into three groups: one group would seek out ways to be kind to others; another would confront their social anxiety by doing the very things that made them nervous (like striking up a conversation with their neighbour or asking someone to join them for lunch); and the third, which served as the control condition, were told to keep a record of their daily lives for one month.¹

Before and after the four-week experiment, all the study participants took tests that measured their levels of daily social anxiety, and their reported level of ‘avoidance goals’ – that is, how strongly they were motivated to steer clear of the social situations that stressed them out. By the end of the experiment, the people that had focused on kindness for the month had experienced the biggest drops in social anxiety, compared with the other groups; the kindness group also reported bigger drops in avoidance after the experiment.

Previous research has indicated a kind of symbiotic relationship between self-focused attention and social anxiety: anxiety makes people more likely to draw their focus inward, and focusing on oneself seems to increase anxiety.² This new finding may point to a way out of that vicious, anxious circle because doing small good deeds for other people naturally turns focus outward, leaving less room for obsessive self-reflection.

In the midst of lockdown, and echoing the theme of this year’s Mental Health Week, we take a moment to consider how acts of kindness can benefit us all... 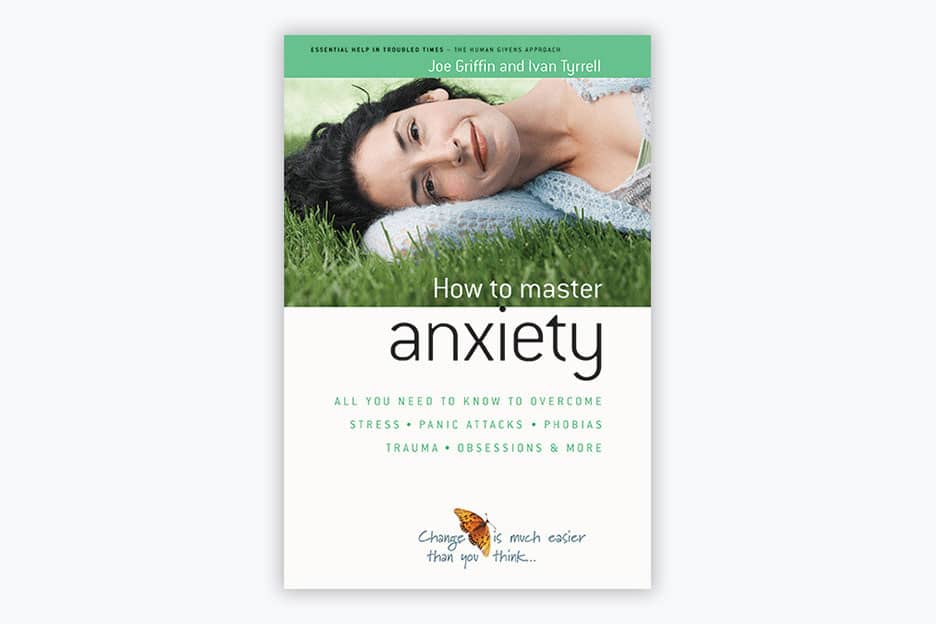 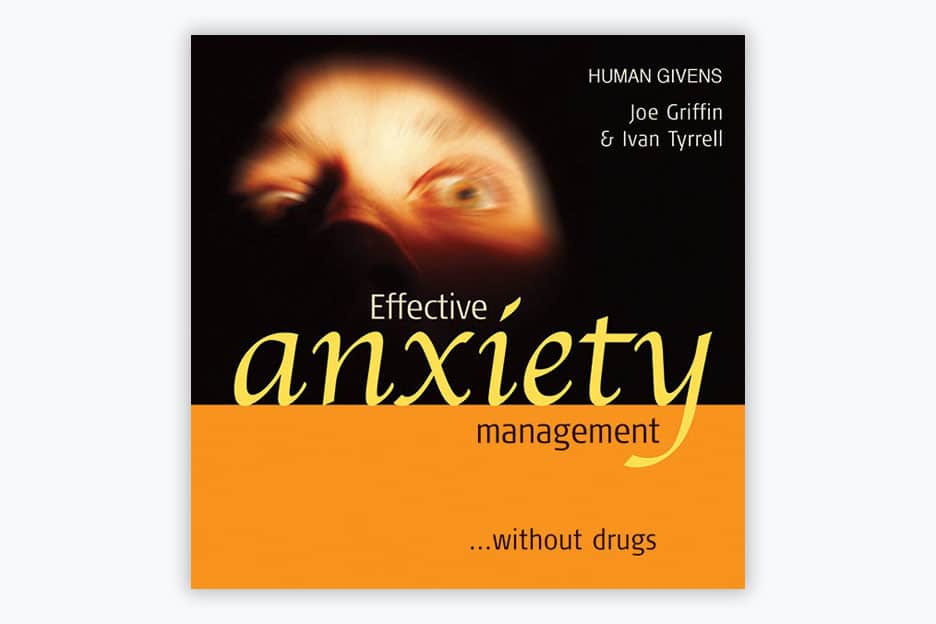 ...without drugs: Anyone, either suffering from excessive anxiety or treating it, will benefit enormously from listening to this informative audiobook. Stress, panic attacks, social anxiety, phobias, (PTSD), nightmares and other distressing anxiety disorders like obsessive compulsions (OCD) are just some of the topics dealt with. 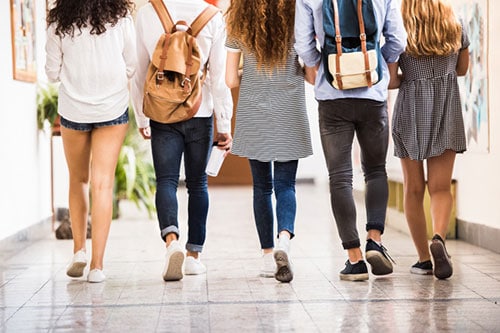 How to reduce anxiety in students and young people