The explosive origin of creativity, mysticism and mental illness

Rated 5.00 out of 5 based on 2 customer ratings
Read reviews

In Godhead: The brain’s big bang, Joe Griffin and Ivan Tyrrell reveal why science and mysticism are two essential aspects of human functioning and how both are linked to the human vulnerability to mental illness. In doing so they provide new reasons for why those who think human life is essentially meaningless are utterly wrong.

The innate human need for meaning is a given and, through the lens of evolution, cultural history, poetry and a wealth of new insights, the authors draw psychology, science and mysticism together into the same river of human experience and answer questions at the heart of humankind’s deepest yearning: to understand ourselves.

An astonishing book, rarely have I read one as rich or thought-provoking - it covers an amazing amount of history, archaeology, psychology, physics and even mysticism and pulls them all together in the most powerful and convincing way.

The following are just some of the questions covered:

In their answers to these questions you will encounter breakthrough ideas about the origin of information in the universe, the nature of consciousness, time, autism, caetextia, psychosis, imagination, hypnosis, prehistoric cave art, stone circles, ancient Egypt, Gnosticism, Sufism, the esoteric origin of science and the nature of relationships, love and human destiny.

Godhead: The Brain’s Big Bang is a worthy successor to their previous best seller, Human Givens: A new approach to emotional health and clear thinking. Directly and indirectly that book enriched millions of lives. This new one could do the same.

Tell others about this book 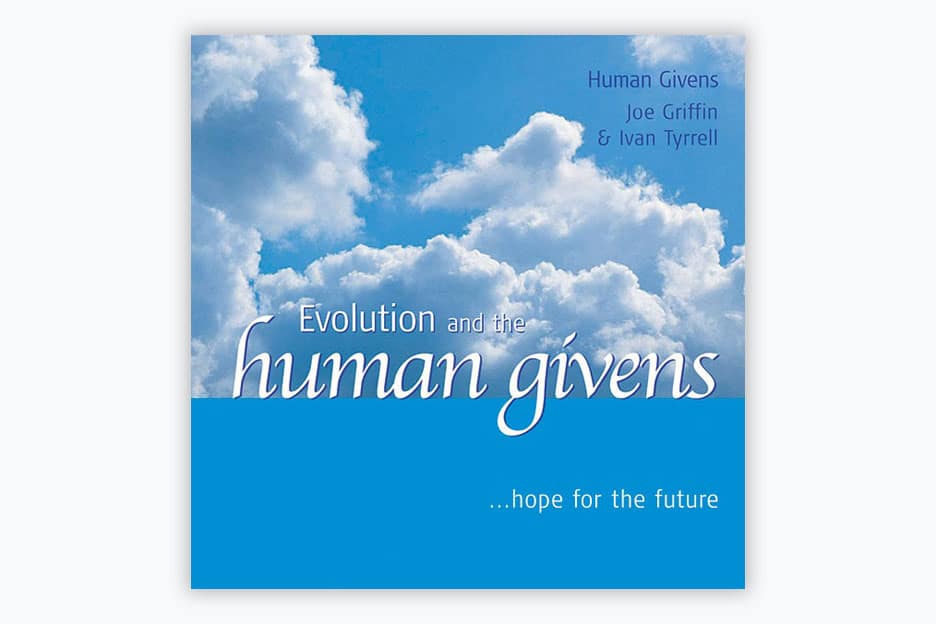 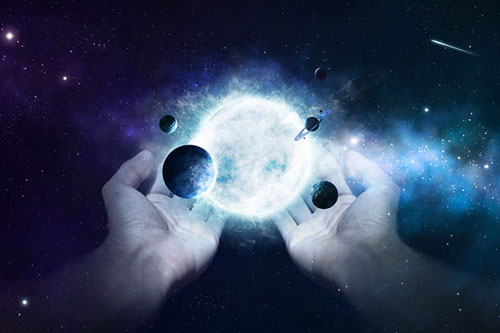 Delving Deeper: This groundbreaking course takes you on a mind-expanding journey through the fundamental questions of our time

Delving Deeper: This ground-breaking course takes you on a mind-expanding journey through the fundamental questions of our time