We all need to connect with others

Loneliness can be a killer.

I recently heard a trailer for a radio programme, in which the announcer asked us if we knew that reaching out to others can enhance our health and even help us live longer. He sounded somewhat surprised himself.

Yet I remember writing about the power of social connection way back in the early 1980s, on publication of the latest report from the Framingham Heart Study, a long-term investigation of the heart health of residents of Framingham, Massachusetts. It had revealed that having close relationships was more important for the heart than standard protective factors, such as taking exercise, having a good diet, and not smoking. (The article, in the British edition of Cosmopolitan, was even given the chirpy title, “Love your friends and save your life.”)

This was quite astounding at the time, and supportive findings from other studies followed, such as one that found that men who felt loved by their partners were less likely to suffer heart attacks than those who felt neglected.

Much more has been discovered, of course, in the intervening years, about the power of connection with others and its wider impact on health, protecting against not just heart attacks but also other ills. It is now scientifically accepted that the human brain is a social organ and that we need social connection to survive.1 Put bluntly, loneliness can be a killer.

As the late John Cacioppo, an eminent psychologist in this field, described in his book Loneliness: Human Nature and the Need for Social Connection, not only does loneliness adversely affect the stress system, which enables us to deal with major or chronic stressful circumstances, but it also slows healing and reduces brain power.2

The findings continue to accrue. For instance, Finnish researchers recently showed that those who described themselves as lonely were at higher risk of contracting infections that needed hospital treatment.3

How to lift depression

Discover the easy-to-learn psychological techniques and key insights that lift depression quickly, even in the severest cases ... this workshop saves lives 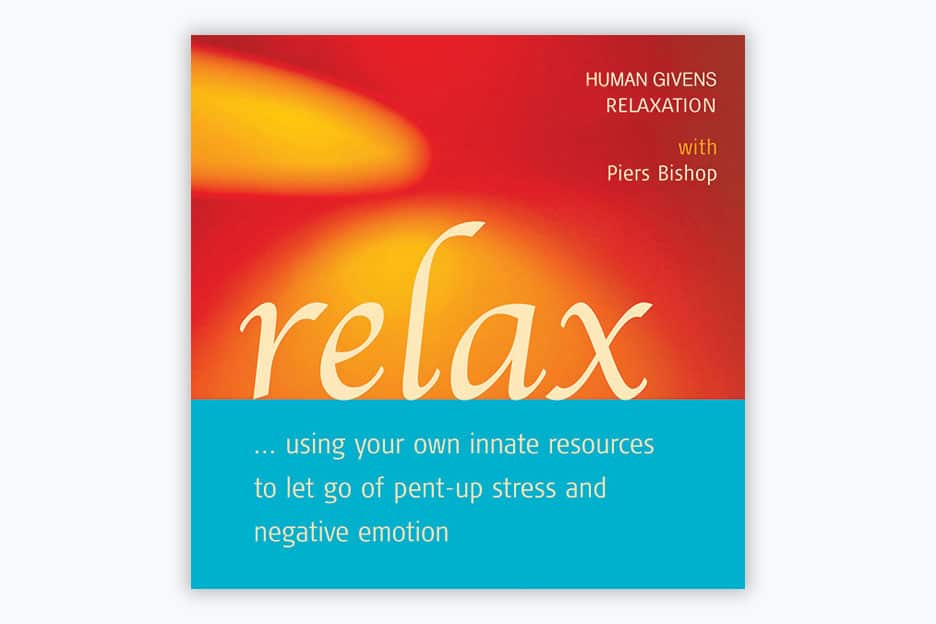