Unexpressed Anger Doesn’t Sit Inside Us

We unwittingly keep rekindling it

I don’t think I have ever met anyone quite as angry as Matthew. Not angry in the sense of aggressive or rude, although he could be both at times, but in the sense of seething with almost constant resentment.

He harboured huge ill-feeling against both his parents, who, he said, had never encouraged or praised him and had, indeed, played down or belittled any small successes he did have. He wondered whether he had been ‘an accident’, as it seemed that his parents took no joy in him whatsoever, although he did concede that they dressed him nicely and bought him lovely birthday gifts – “I think they just wanted to appear to be good parents,” he said.

He saw his young self as a highly sensitive child who had had all the confidence knocked out of him. When he arrived home from school one day, excited about having won an essay competition, he recalled his mother saying dismissively, “That’s nice. You have dirt on your face, so go and wash up before tea.”

He had no memory of his parents playing with him and said his father took him to his judo class and waited there for him only because he was pals with another father who also came and waited. 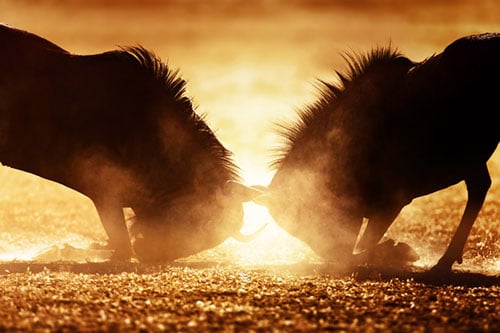 Have you ever felt powerless in the face of anger? If so, this practical and highly informative course is for you – learn how to take back control... 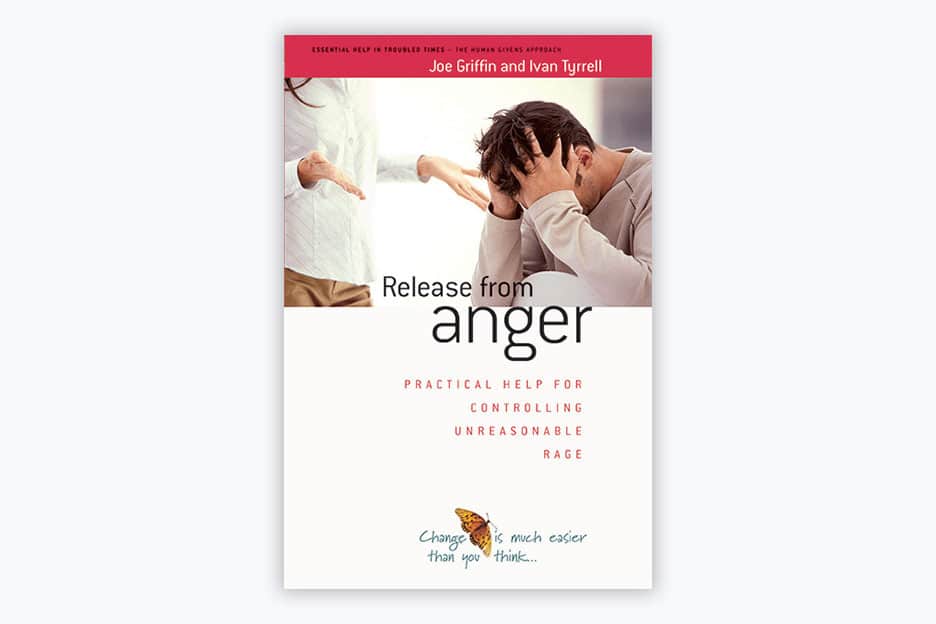 Practical help for controlling unreasonable rage: Packed with clear advice and practical examples of how to deal with inappropriate anger, whether yours or someone else’s.