Depression Is a Trance State

It has to be broken

Pamela gave a deep sigh. ‘I’m just a waste of space. I don’t do anything useful. I don’t think I ever have.’ Tears wavered on her eyelashes and threatened to fall.

I raised my eyebrows and said, with genuine curiosity, ‘What, never?’ The staccato in my tone grabbed her attention and, for a moment, I had broken into her depressive trance.

‘What about that time you told me about when you helped out as a volunteer at the local primary school that hot summer? And a little boy really took to you and used to tug at your skirt? You remember his wide smile and his sweet little voice?

Pamela’s face became wreathed in smiles. ‘Oh, he was so lovely! He kept shooting his arm in the air, nearly falling over backwards, and saying, “Can I go with Pamwa? Can I go with Pamwa?”, when we were hearing the children read or picking teams for PE.’

‘So you felt useful then.’

‘You felt useful then.’

She frowned. ‘Oh, but that was … different.’

Yes, it was different. And, when people are in depressive trance states, the fact that they have felt different at other times is exactly what they lose access to.

Depression as a trance state might be a new concept to some. We are more used to associating trance with euphoria or joy – like being entranced by a gripping story or piece of music or oratory, perhaps. But a trance is any state of highly focused attention. 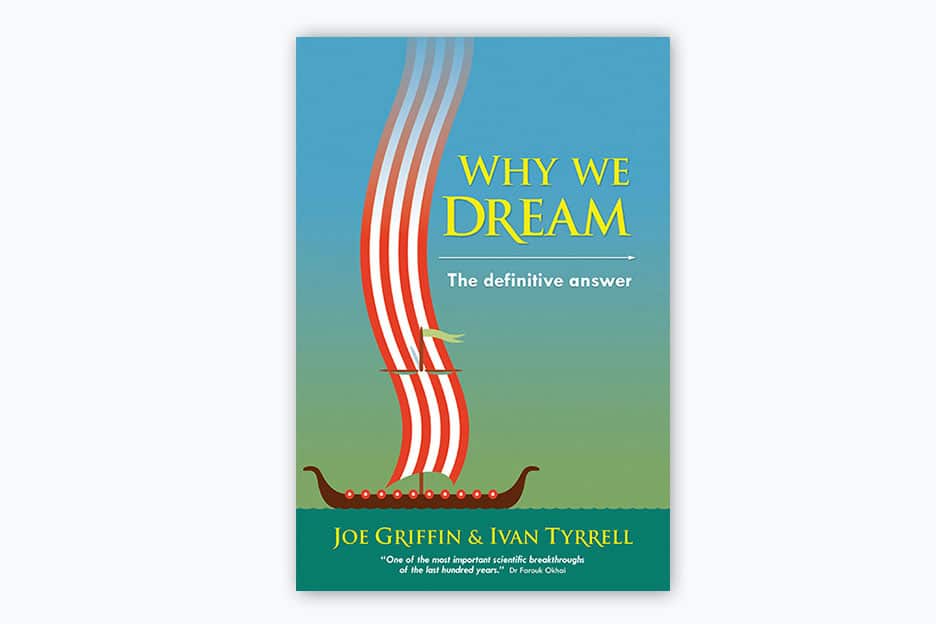