if they are tackled in the right way

More and more young people are suffering from eating disorders, according to shocking figures put together from government data by the Observer newspaper.1 According to their analysis, nearly 20,000 under-18s were referred, for the first time, to NHS eating disorder services last year, a rise of 46 per cent from the previous year.

Of course, this is hugely concerning. Experts interviewed for the article mentioned the particular impact on young people of isolation, uncertainty and loss of control over their lives. Dr Karen Street, officer for mental health at the Royal College of Paediatrics and Child Health, commented, in respect of the rise in cases at universities, that being stuck behind closed doors in virtual isolation was ‘an absolute trigger for an eating disorder’.

She then went on to say, ‘These aren’t going to go away. Once you’ve developed an eating disorder, you’ve now got an illness. It doesn’t just suddenly get better the minute lockdown is lifted.’

From a human givens perspective, this is a puzzling and troubling view. Yes, alarmingly, an eating disorder can develop into a chronic condition, if the right help isn’t available. But rather than view eating disorders as an illness per se, it is far more empowering to recognise that they manifest, as do other mental disorders, because important emotional needs are not being met. Once those needs are met in healthier ways, the ‘illness’ does indeed go away. 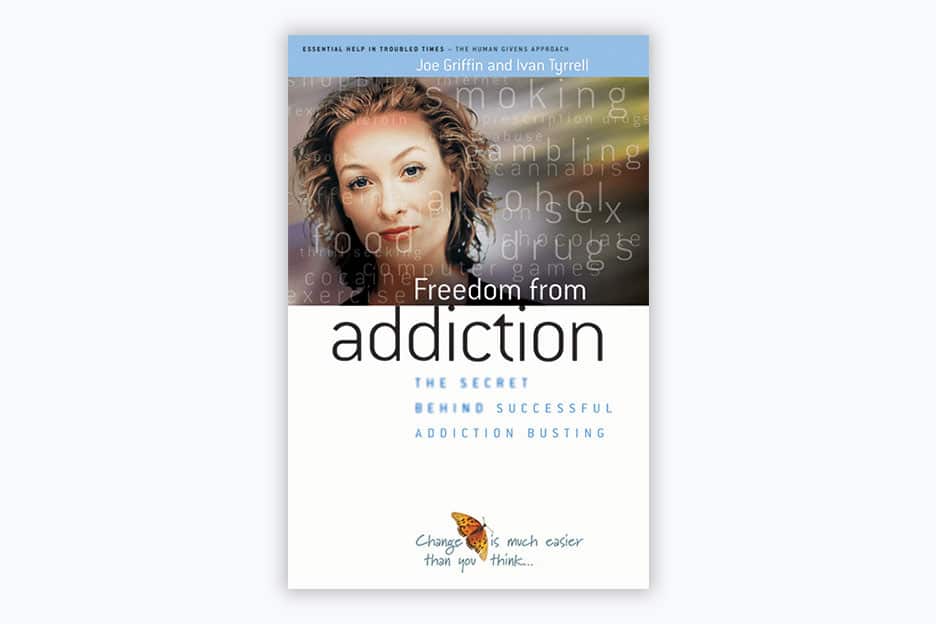