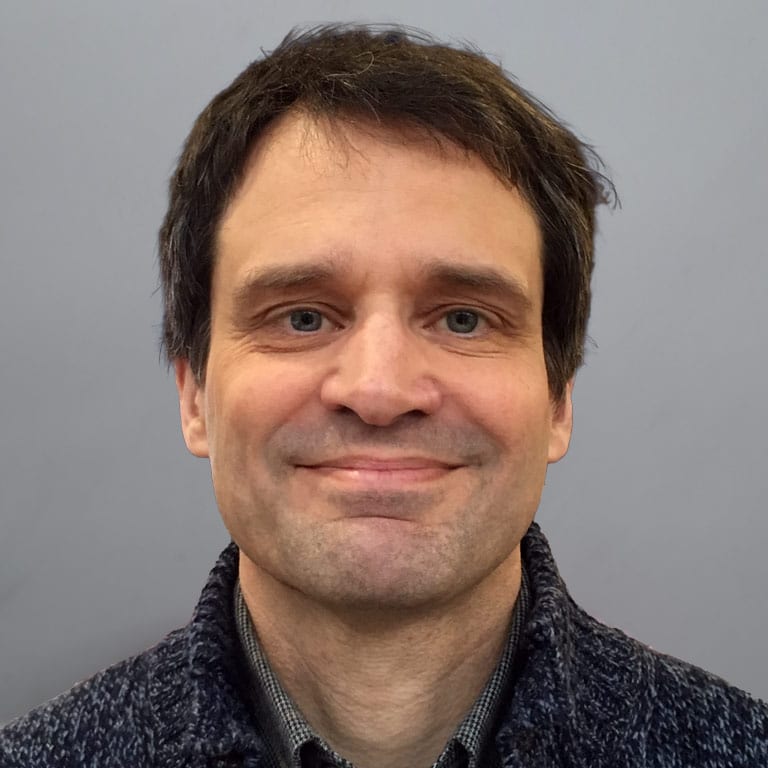 His work in the NHS mainly involved treatment of cases that were demarcated from conventional services because of their complexity or severity, such as those with complex trauma, those with a background of violence or criminality, secondary care patients, trafficked individuals and asylum seekers. At any given time, approximately half of his client list presented with suicidal ideation.

Whilst in the NHS, he undertook training in different approaches to treatment and completed an MA in Human Givens psychotherapy followed by a Doctorate in Social Practice.  He left the NHS in 2017 and moved to Scotland where he has a private practice, which includes work at the Prince’s Trust in Glasgow.

He is a Trustee of the charity PTSD Resolution, which uses HG therapists to help veterans and their families recover their quality of life.

Sign up to our newsletter for all the latest news, special offers and more...