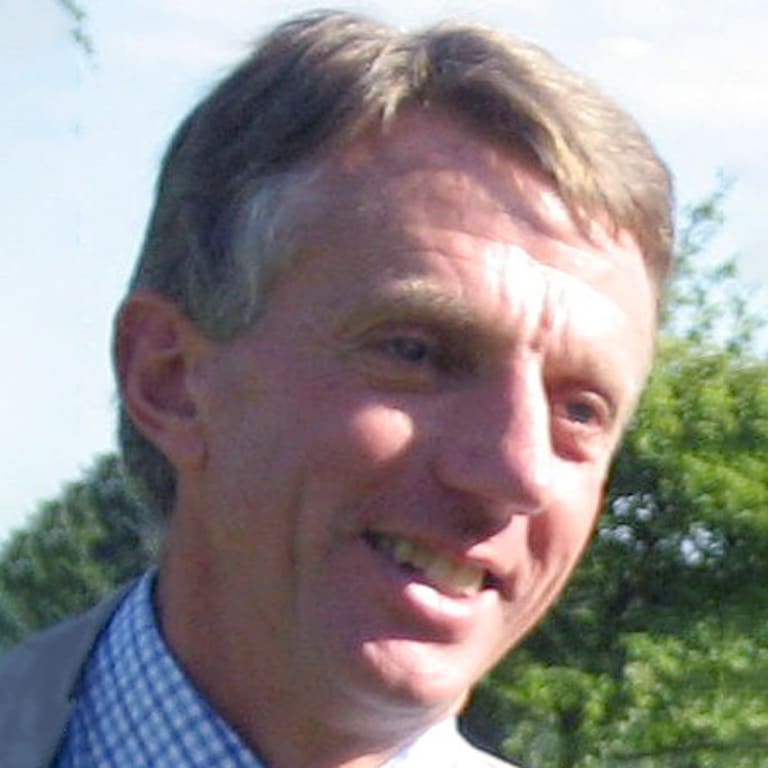 After qualifying from Bristol University in 1979, Grahame’s first five years of medical practice were in the RAF where an interest in sport & exercise medicine (SEM) and occupational health (OH) developed. He then pursued a career in general practice with a special interest in SEM and OH, five years in Norwich and 6 years at the University of Birmingham student health service.

In 1996 he left General Practice, having been invited to join the consultant surgical team at the Royal Orthopaedic Hospital NHS Trust in Birmingham as a specialist physician in Musculoskeletal, Sport & Exercise Medicine with consultant equivalent status. This was before SEM became recognised as a specialty within the NHS. From this beginning, the service has grown to become The Centre for Musculoskeletal Medicine, with a team including 2.5 whole time equivalent MSK/SEM physicians, 9 ESPs, 3 podiatrists and a psychotherapist. Within this team Grahame specialises in combining psychological and behavioural treatment (both 1;1 and through interdisciplinary group programmes) in Birmingham and Worcester with physical exercise for persons with disability attributable to chronic regional pain problems.

He is honorary senior clinical lecturer at The Institute of Occupational & environmental Medicine at The University of Birmingham where he tutors courses on work relevant musculoskeletal issues including occupational rehabilitation. He is a tutor for The Human Givens College.

He was elected a foundation Fellow of the Faculty of Sport & Exercise Medicine Ireland in 2002 and UK in 2006. He is co-author (with Denise Winn) of How to Liberate Yourself from Pain (Human Givens Publishing) published in 2009, and (with David Rogers) Back to Life (Vermillion Press) published in 2016. He is author of the chapter Pain Management in the Oxford Textbook of Musculoskeletal Medicine published 2015.

Sign up to our newsletter for all the latest news, special offers and more...