The Key to Relationships

You need more than just one big one.

Last week I saw three clients who were suffering in similar ways. The first was a young man called Dan. He and his girlfriend, Shelley, had lived together for five years at Dan’s grandparents’ house, where they had the top floor to themselves.

Since getting together at age 24, both had gradually seen less and less of the friends they had before, wanting just to spend time with each other. They got on extremely well but had no common interests, so spent most time together at home. Dan, being naturally more gregarious while Shelley was happier with pursuits such as cooking and sewing, had finally realised he felt stifled and wanted out – but he feared his girlfriend would not be able to cope if they separated, as she had had some mental health frailty in the past.

It certainly seemed that Shelley would suffer. Not only would she lose the person she loved but she would be the one who would have to uproot and rent somewhere else–not easy when the joint income would vanish. Unlike Dan, who had close colleagues at the office where he worked, she had none, as she worked from home as a bookkeeper. And she had let her friends go. 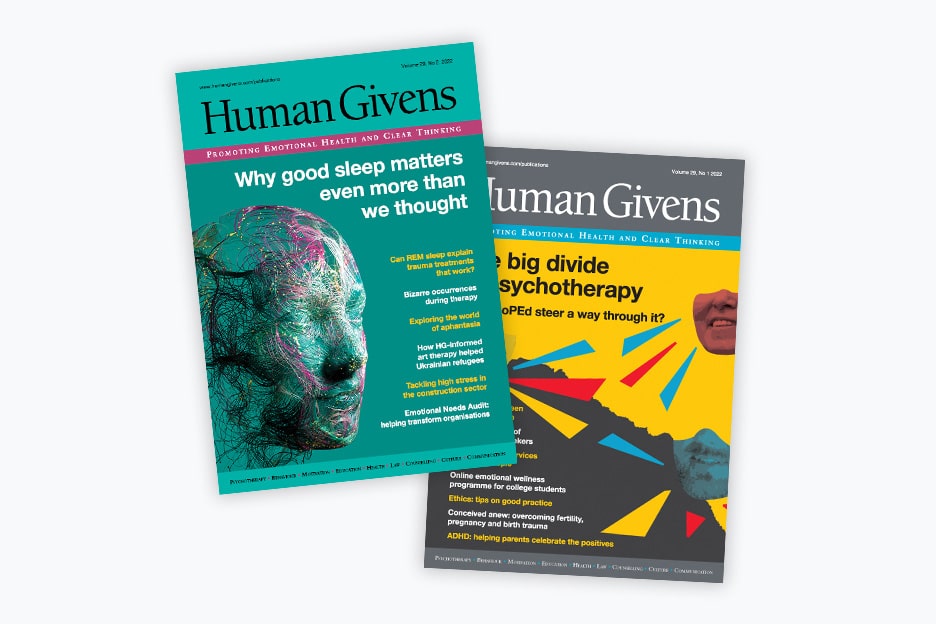 Rated 5.00 out of 5 based on 7 customer ratings
View product 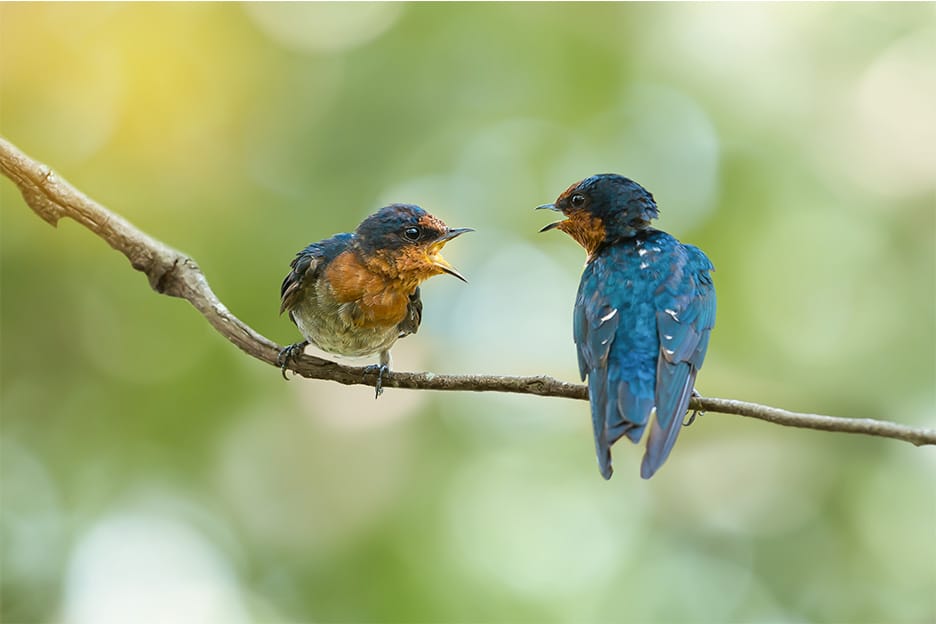 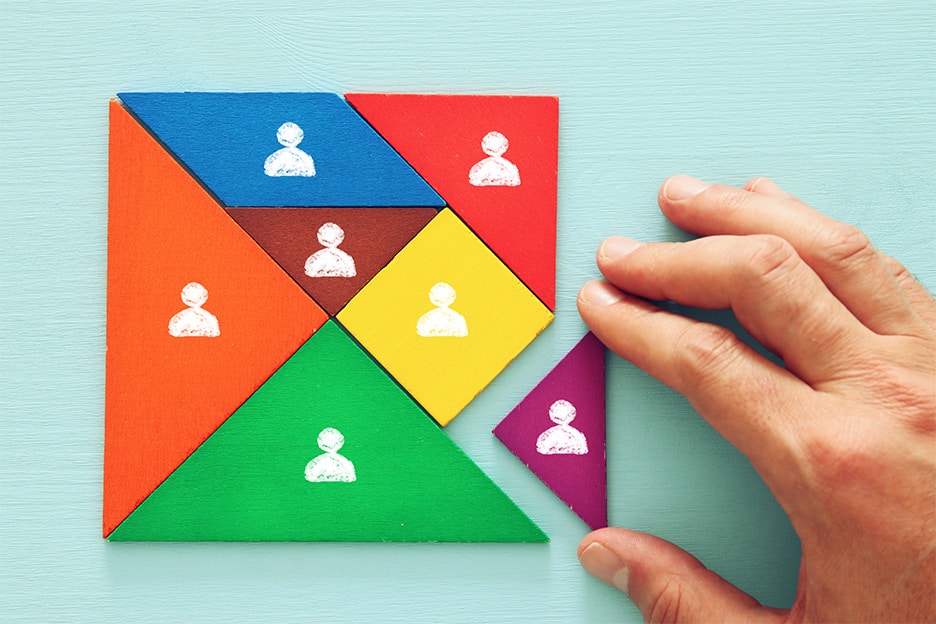 At work, at home and in the community – this course shines new light on why things go wrong, the impact this has and what can be done to help...