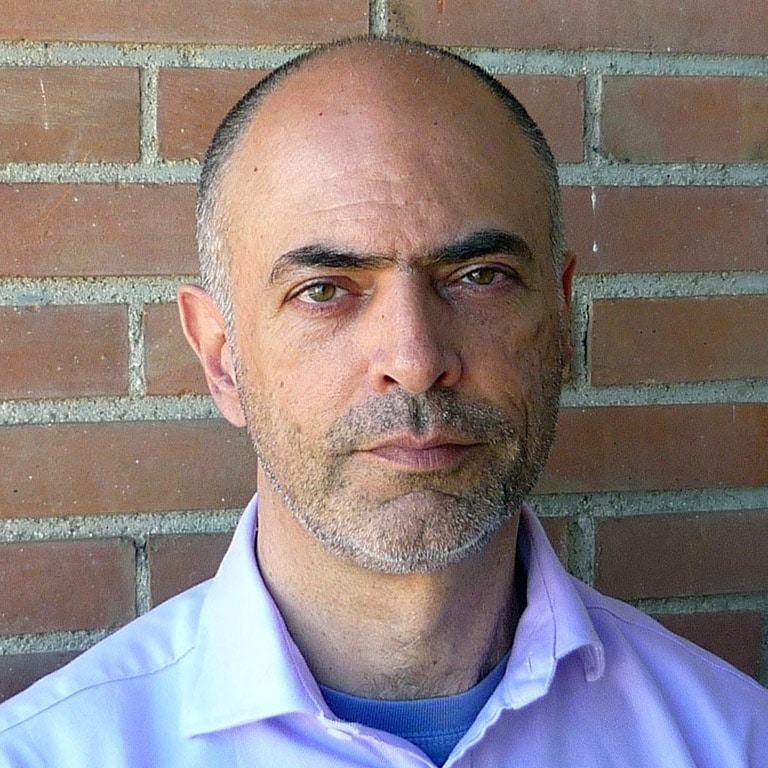 John Bell is the Director of the Middle East & Mediterranean Programme at the Toledo International Centre for Peace. He is also a former Canadian and United Nations diplomat who has worked extensively in the Middle East in Cairo, Gaza, Beirut and Jerusalem on issues ranging from Islamic fundamentalism to the peace process.

He has been a member of Canada’s delegation to the Refugee Working Group in the peace process, political adviser to the personal representative of the Secretary-General of the United Nations for southern Lebanon, adviser to the Canadian Government during the Iraq crisis in 2002/3 and consultant to the International Crisis Group on recent developments in Jerusalem.

He is a founding member of the Jerusalem Old City Initiative (Universities of Toronto and Windsor), an effort to find creative options for this contentious issue. John Bell has written extensively on Middle East issues in magazines and newspapers across the globe. He is originally from the region and a living example of its shared and mixed heritage.

He views the human givens framework as a missing piece in the equation when attempting to manage international relations. The innate emotional needs of everyone involved have to be taken into account – needs that motivate our behaviour.

He is a founder member of The Conciliators Guild.

Sign up for the latest news, special offers etc