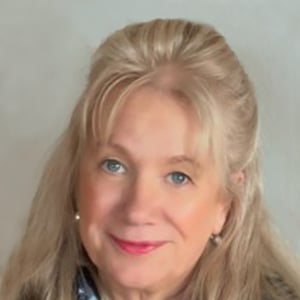 Beverley Thomson, author of the acclaimed book Antidepressed: a breakthrough examination of epidemic antidepressant harm and dependence, is a writer, researcher and speaker who focuses on psychiatric medication including antidepressants, benzodiazepines and ADHD drugs, their history, how the drugs work, adverse effects, dependence, withdrawal and development of patient support services.

Her aim is to help inform and empower patients and the public to make informed choices about medication. She has a particular interest in withdrawal management and prescription-drug-induced suicide. In the past 10 years, she has worked with organisations such as the British Medical Association, the Scottish Government (as part of a working group addressing the issue of prescribed drug harm and dependence in Scotland), the UK Council for Evidence-Based Psychiatry (writing evidence-based summaries to be used by professionals and the general public), and the UK All Party Parliamentary Group for Prescribed Drug Dependence. She has contributed to articles in the British Medical Journal (BMJ) and mainstream media.

Sign up to receive all the latest news and special offers