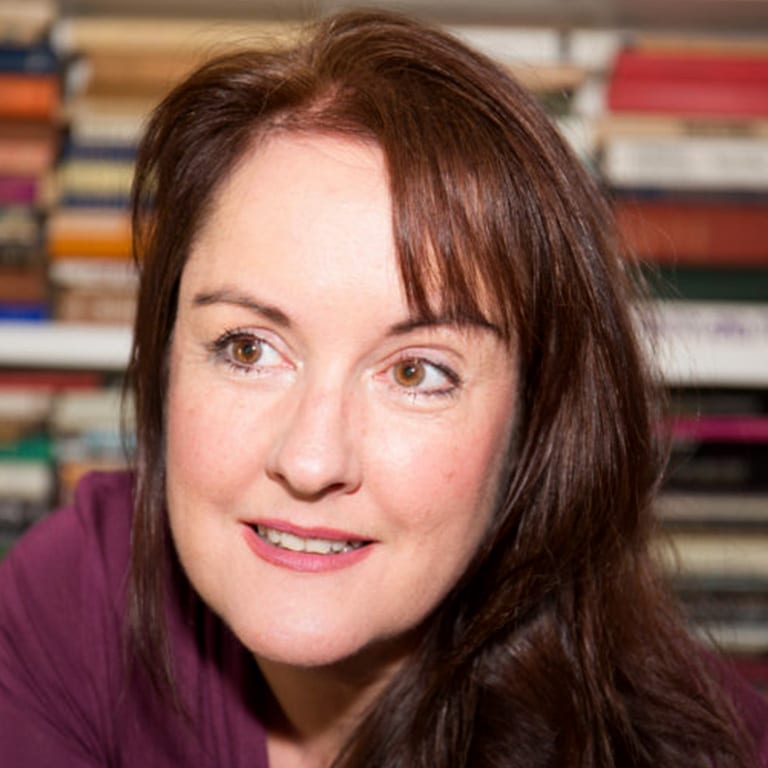 Gwen Griffith-Dickson is Visiting Professor at King’s College, London, in Theology; and the Director of the Lokahi Foundation, an independent research organisation and social impact charity which created and ran the only community programme to prevent a terrorist attack in the UK.

Gwen was also the first female Gresham Professor of Divinity and sat on the Commission on Religion and Belief in British Public Life. She publishes on aspects of psychology, philosophical theology, European thought, philosophy of religion, inter-religious dialogue and religious extremism and terrorism.

She has just published her first novel, Bleedback, which deals with the war on terror and the rise of so-called ‘Islamic State’. Her websites are www.bleedback.co, www.gwengd.com and www.lokahi.org.uk

This course is currently only available as in-house training.

Sign up to hear about the latest news, special offers etc.