Don’t miss the LAST DATE for:
How to build a successful private practice

This people page will have a title and a short introduction to introduce a listing of people – which can either be divided by sub heads on the page into Patron, Directors, Staff etc or these can have their own page with navigation in the menu.

Our Patron and Board of Directors

Sue Cook, as well as being a journalist and author, is one of the UK’s most experienced and popular broadcasters. Over a long career she presented programmes for both radio and television, notably, You and Yours, Nationwide, Crimewatch, Out of Court, and Children in Need with Sir Terry Wogan, and interviewed a diverse range of people from James Stewart to Archbishop Tutu.

She is an honours graduate in Psychology from Leicester University, who also awarded her an honorary D. Litt in 1997 in recognition of her contribution to British broadcasting, an Ambassador for the Prince’s Trust and a patron of the Rainbow Trust, the Children’s Liver Disease Foundation, and the British Wireless Fund for the Blind. 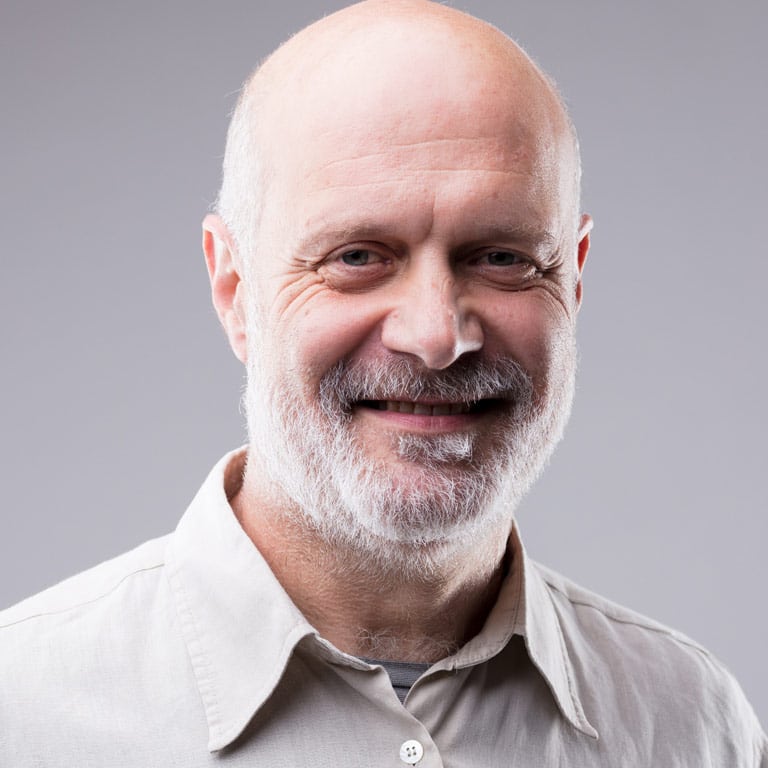 He is director of the Evergreen programme for older adults, which emphasises positive aging and enhanced independent living for older adults with mental health problems. Declan jointly conducts a memory clinic with the psychology department at the hospital with focus on early detection of dementia and other causes of memory disorders.

He has particular clinical and research interests in late life depression, medical education and management and lectures at Trinity College on psychiatry and ethical issues applied to medical practice.

Our staff and associates